I met a man recently who I found to be truly inspiring. He set me thinking about what inspiration is, where it comes from, why we find things inspiring and most of all – what we do from our inspired state of mind.

His name is Jack Lowe – he is the man behind the Lifeboatstation Project (LSP). This is a magnificent project to create archive photographs of the RNLI stations and crew around the entire coast of UK & Ireland (all 238 of them), using a Victorian camera. On the face of it, it simply sounds a great project to undertake – very worthwhile, maybe not inspiring. Until you hear his story and understand that this project has been born out of a combination of one man’s huge passion and sense of purpose (with a good helping of skill and courage thrown in too).

Like many of us, Jack came to a certain point in life, stood back and knew he had a decision to make. He went for his dream – combining his lifelong support and interest in the RNLI with his skills as photographer and printmaker – the LSP began. He sank everything into the project, this would be his life for the next 5 years.

It’s not an easy road – there is huge uncertainty and no guarantees at the end – but with such courage and determination (and a growing number of supporters) – Jack will complete the project and the world will be a richer place not only because of the amazing archive of photographs, but because of the lives he has touched on his way around the coast.

Not everyone is going to be impacted by Jack’s story in the same way – for some inspiration comes from listening to music, acts of kindness, being in nature, sporting triumphs – inspiration seems to happen when something inside of us gets touched, gets connected with how we aspire to be or what we marvel at.

I realise that being inspired is only half the story – whilst in itself it raised my spirits, filled me with enthusiasm and a desire to share (all great things in themselves) – the other half is what I do with it as an inquiry for myself. Using Jack’s example –I am moved to sit with the question of how I’m combining passion and purpose in my life. If I don’t take the time to do this, it’s surely a missed opportunity.

I believe it filling to end with a quote that Jack shares from the founder of the RNLI – “With courage, nothing is impossible’.

What is your source of inspiration? How often do you look there?

How do you channel that inspiration into another creation of your making?

Who are you inspiring today? 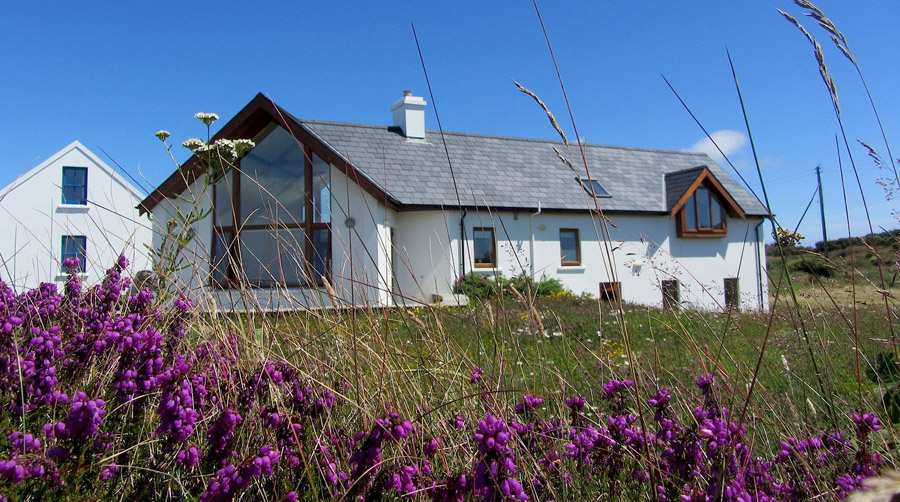 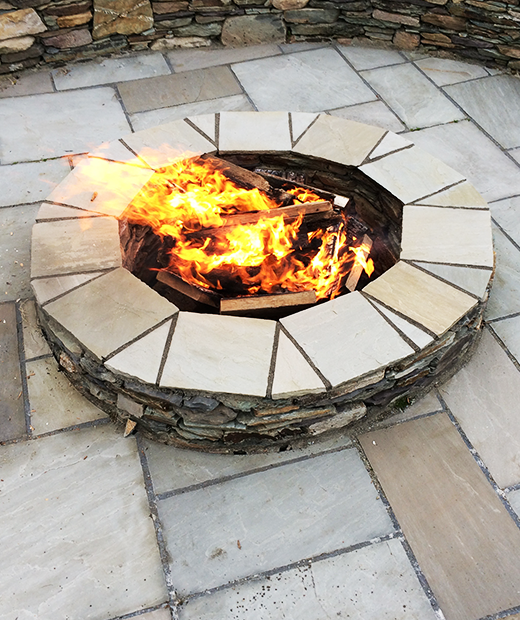 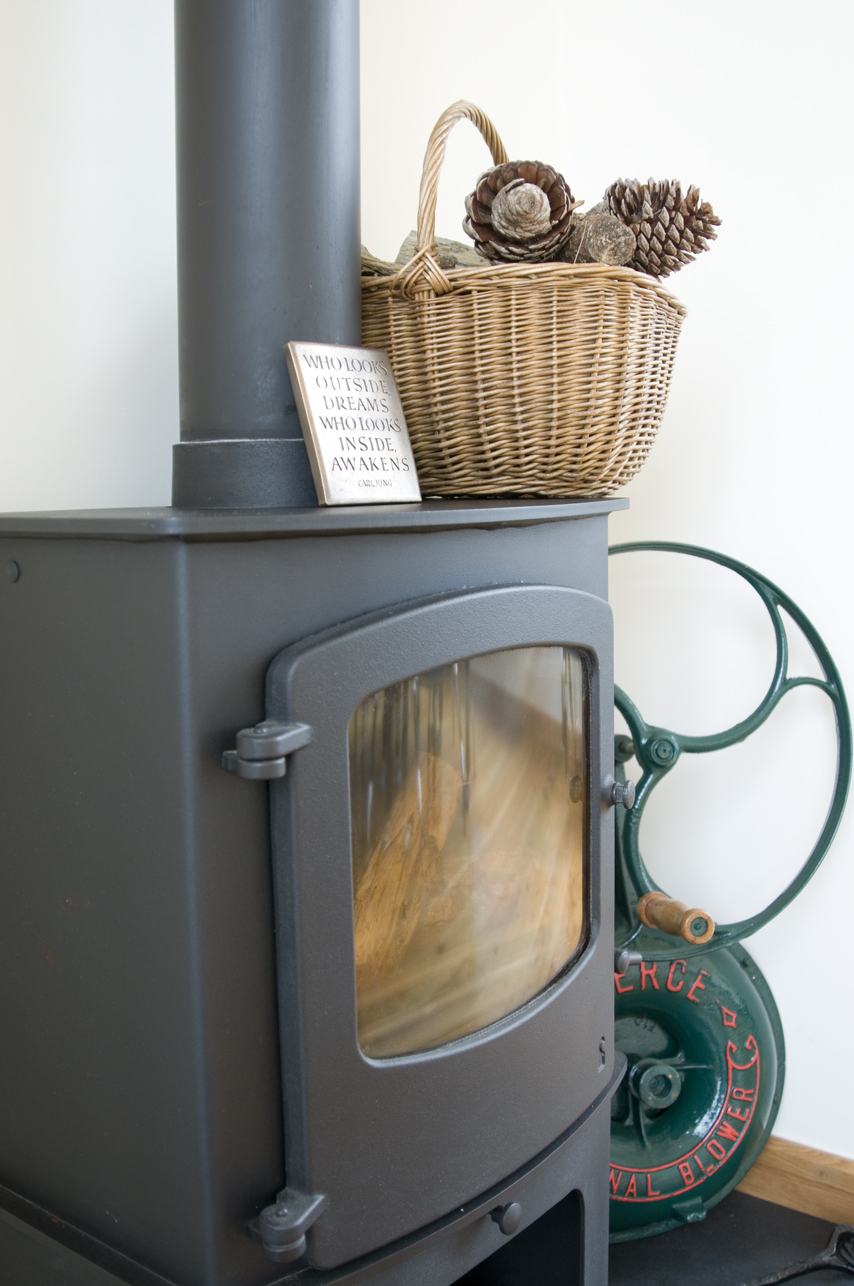 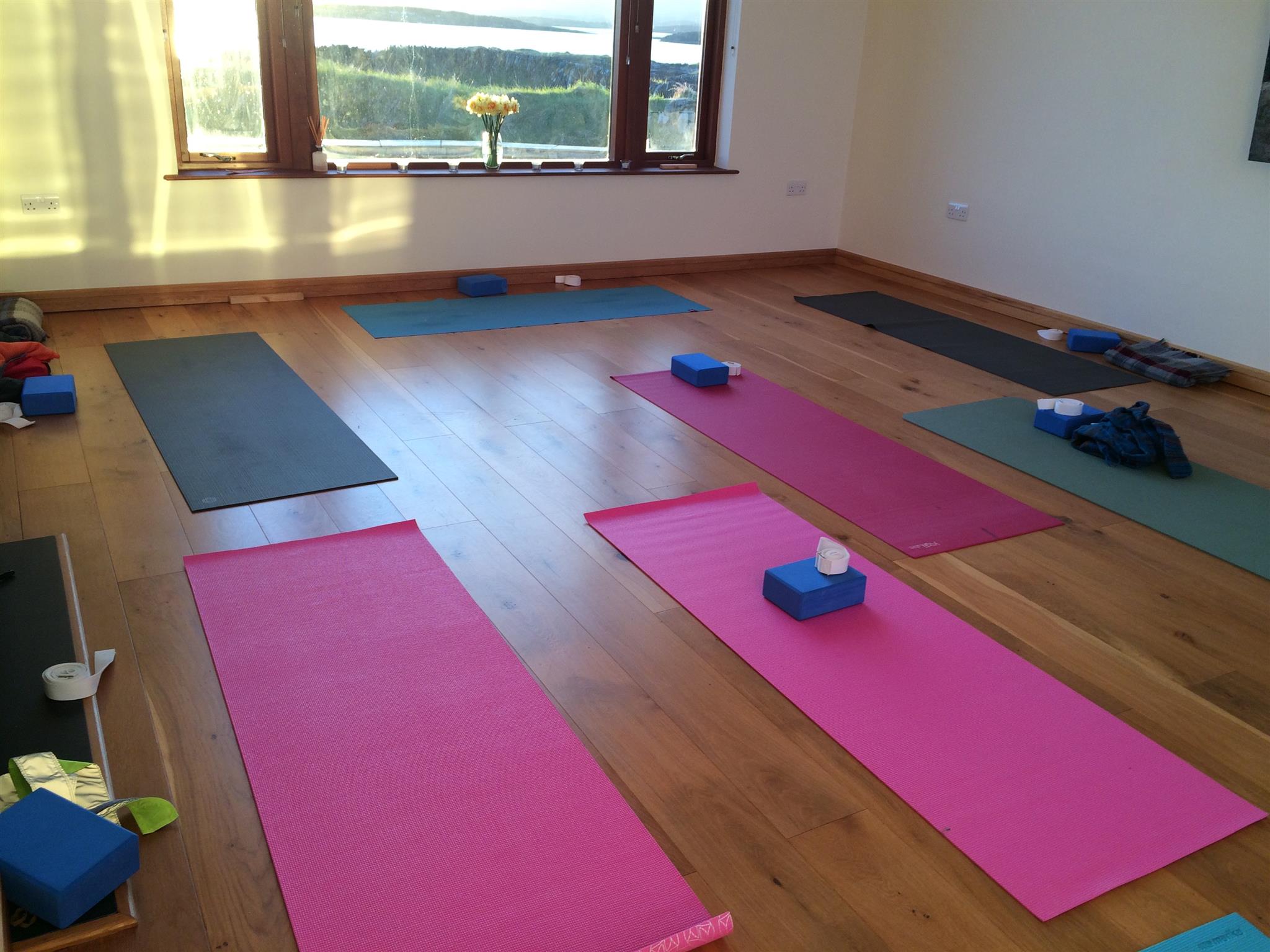 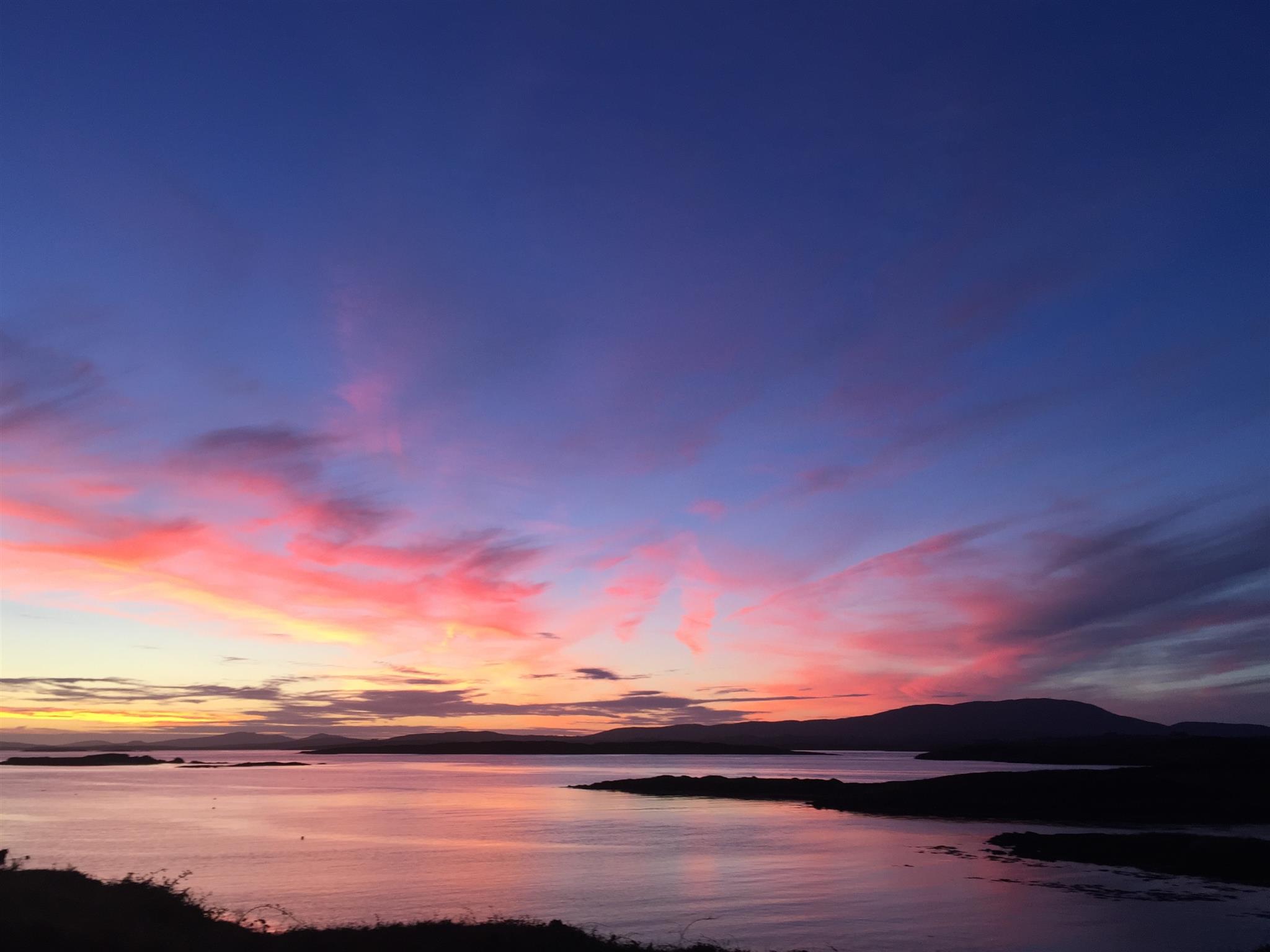 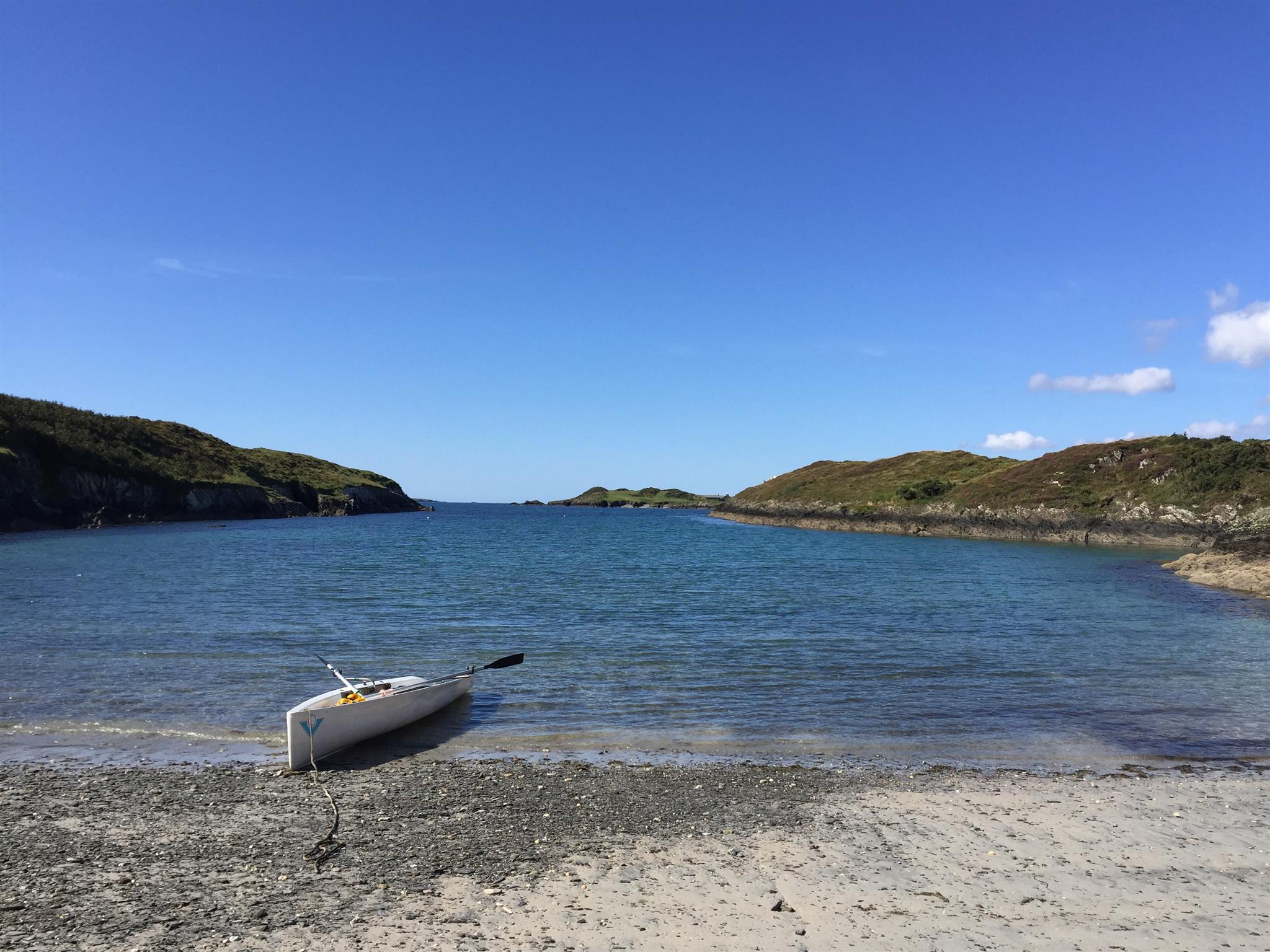 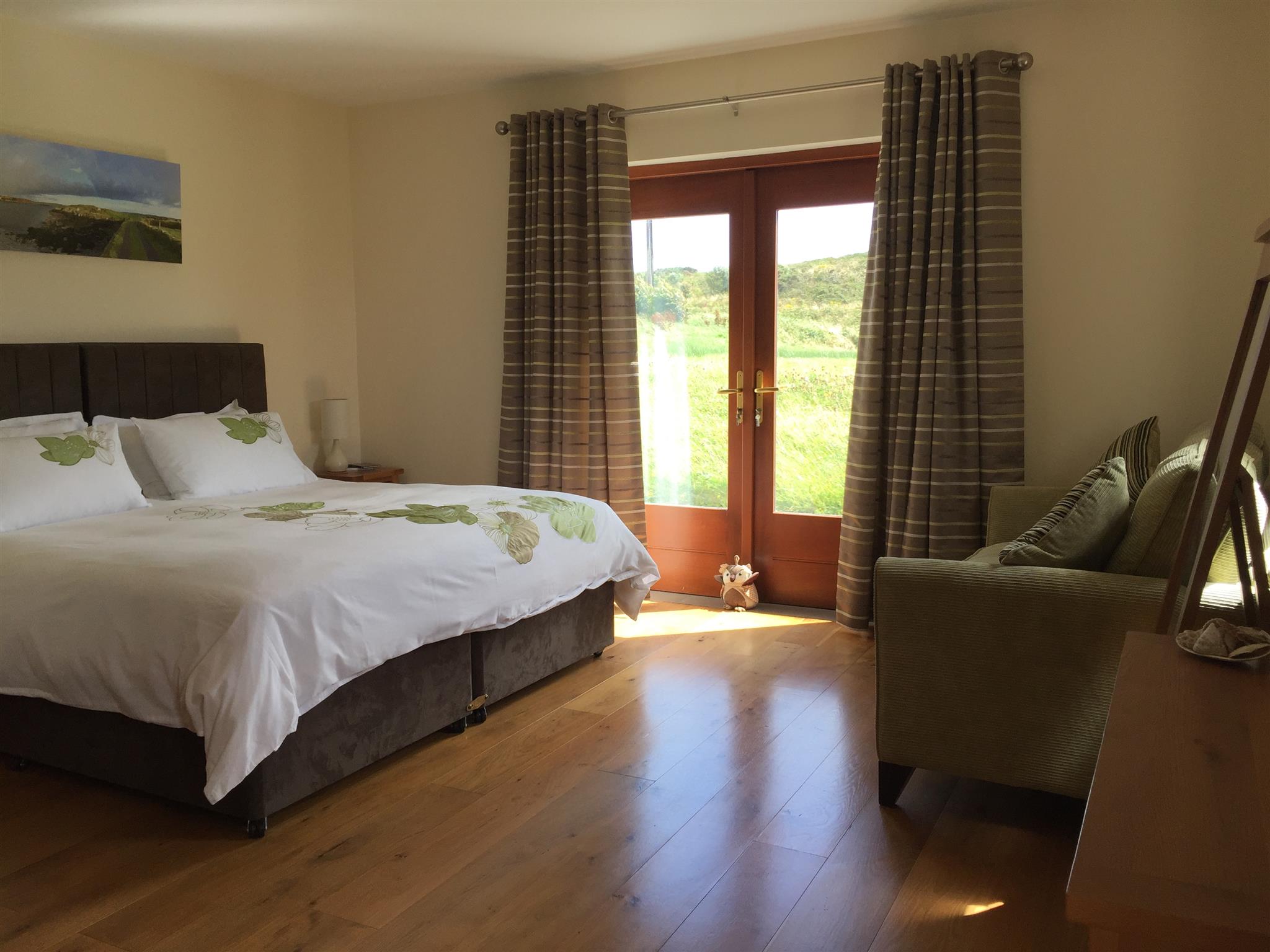 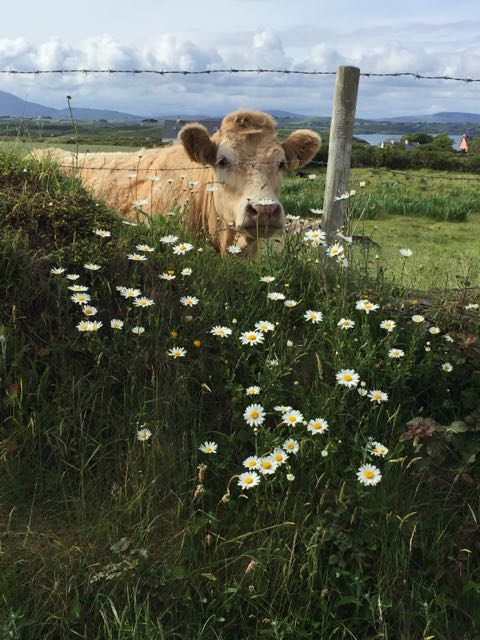 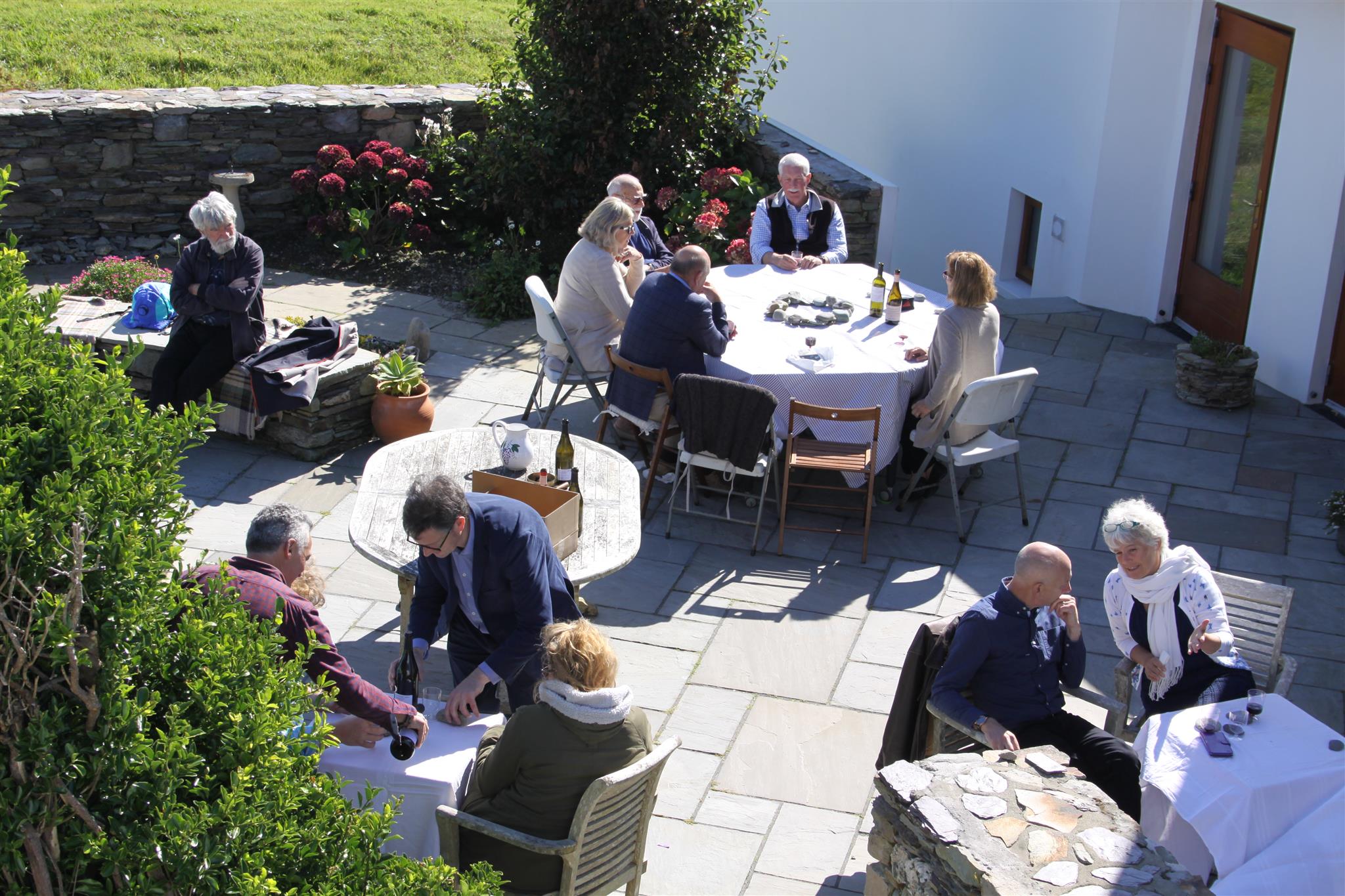